Shotgun 1 hit kill
In Killzone (multiplayer or single), when you have the shotgun and you are aiming at an enemy, press the primary and secondary fire at the same time. This will fire three shells at one time, capable of killing an enemy from around medium distance. Be warned, however. After doing this twice, you have two shells left, providing less power. This runs your ammo down pretty fast, so try and use it in places like Park Terminal, where you can usually go short distances for more shotgun ammo.

All Levels available
Create a new profile and call it ‘Shooterman‘ This’ll give you every single level to play. 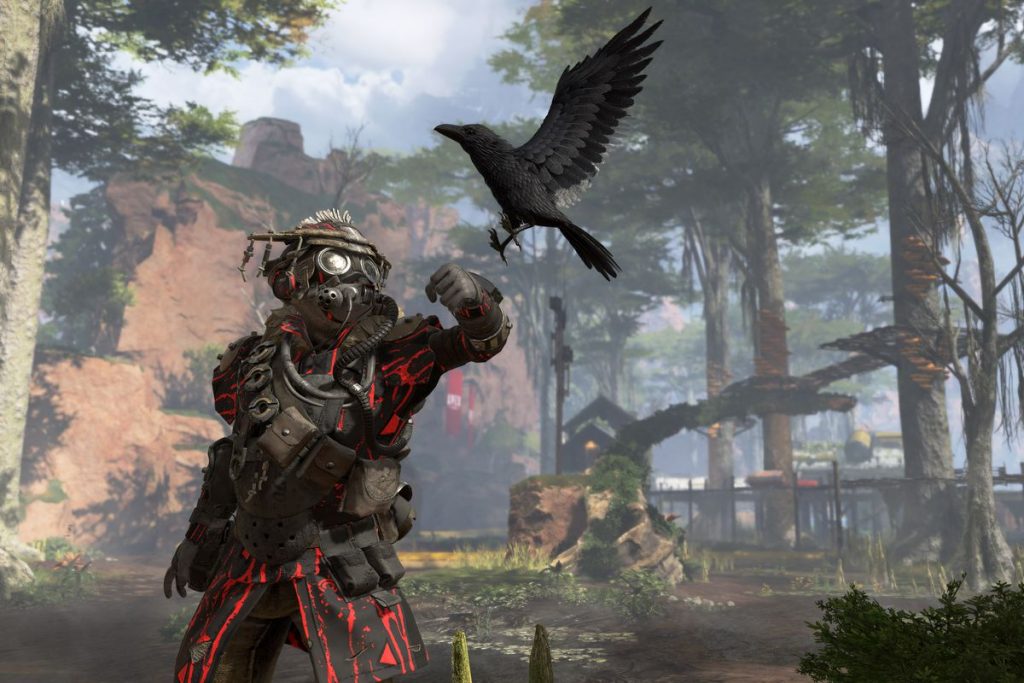 Unlock Rico
Beat the 3rd mission in the story mode.

Unlock Hakkha
Beat the 4th mission in the story mode.

Unlock Luger
Beat the 2nd mission in the story mode.

Reload
Some weapons with a long reload animation can be reloaded faster if the cycle weapon button is pressed right after the reload button. This cuts the animation to the next weapon in the queue, reloading the previous weapon and bringing up the next (hopefully loaded) weapon. By running your weapons in an assembly-line manner, you can reload one weapon while bringing another to bear on the enemy.

Fast gun switching:
While sprinting, release L3 then immediately switch your weapon. The next gun will automatically appear in your hands.

Last shots:
It should take about four to seven seconds for a grenade to explode. In that time, shoot like crazy. For easier aim (unless they directly in front of you), zoom by pressing R3.

Fast gun switching:
While sprinting, release the button. As soon as you do that, switch your gun. The next gun will automatically appear in your hands.

Multiplayer Kill:
When you die, right before you die, throw a grenade, your timing has to be right. You drop the grenade as you die and it will sit there on your body. Five seconds later, when your killer gets ammo from you, he blows up. A nifty trick to get back at the guy who shot you when they search you for ammo.